The Boomtown Rats have released a five-track EP containing songs recorded in the sessions for their comeback album, 'Citizens of Boomtown'. 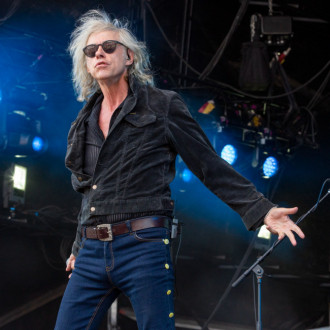 The Boomtown Rats have released an EP of outtakes from their acclaimed album 'Citizens of Boomtown'.

Bob Geldof's iconic punk rock band - also comprising Pete Briquette on bass, Simon Crowe on drums and Garry Roberts on guitar - have shared 'Out The Back Of Boomtown' in honour of their frontman's 70th birthday last week.

Released ahead of their headline show at the legendary London Palladium on Thursday (14.10.21), the five tracks were recorded during the sessions for their first album of new material in 36 years, which was released in March 2020.

To coincide with the release of the record, the 'Citizens of Boomtown: The Story of The Boomtown Rats' also aired on the BBC, which saw the re-formed group - who formed in Dublin in 1975 and were credited with revolutionising the punk rock scene - tell-all about their storied career.

Meanwhile, the 'I Don't Like Mondays' hitmaker recently admitted a publicity stunt by the Irish group, which saw 1,000 rodents posted to radio hosts, was "basically the end" of the band's chances of finding success in the US.

The musician and activist recalled having rats that had been soaked in formaldehyde and wrapped in plastic sent to DJs across America in 1970s.

He said: "It was 1,000 dead actual rats which were ordered from the sanitation department of New York City and sent out from Chicago to 1,000 disc jockeys who were busy playing disco in the middle of the Seventies.

So that was basically the end of the Boomtown Rats in America."

The Boomtown Rats''Out The Back Of Boomtown' EP is available on all respectable digital platforms now.

The full tracklisting of the EP is: 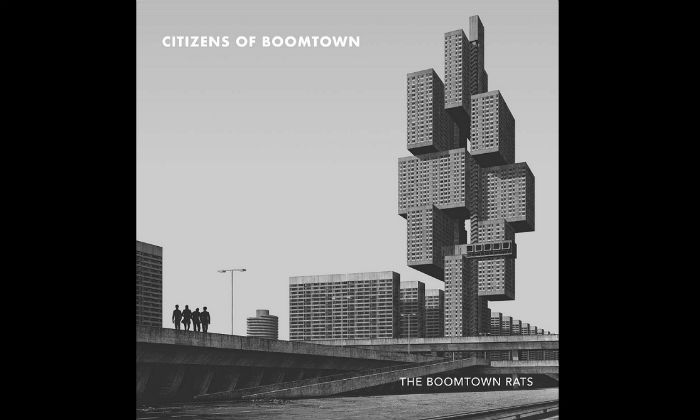