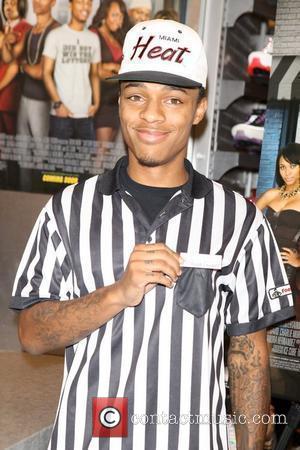 Rapper/actor Bow Wow is still very much a betting man despite losing $100,000 (GBP66,600) to The Game in a videogame challenge in 2008.
Bow Wow boasted he was the best celebrity Madden American football game player, prompting the Dreams hitmaker to call him out and take him on.
The two stars staged a private challenge and Bow Wow admits he was hammered.
He says, "He beat me... I wasn't too fond of it but I had to do it. He beat me kinda bad."
But that hasn't stopped Bow Wow accepting celebrity bets. After insisting publicly that his beloved Miami Heat basketball team will beat the Los Angeles Lakers in their much-anticipated Christmas Day (25Dec10) game, he was challenged to put his money where his mouth is during an appearance on Lakers superfan George Lopez's late night show in America on Wednesday (18Aug10).
The two celebrities bet $25,000 (GBP16,600) each on the outcome of the festive game and agreed to hand over the cash to charity if their team lost. 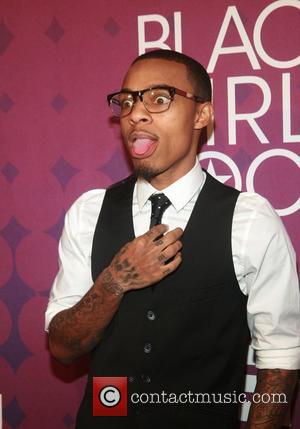