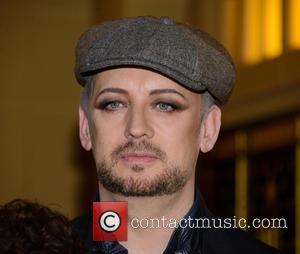 Veteran pop star Boy George is locked in a battle with London officials after they rejected his plans to build an extension on his home.

The Culture Club star applied for permission to renovate his mansion in Hampstead, north west London, by building a glass extension on the back and chopping down a number of trees in the garden.

However, the plans were kicked out by members of Camden Council, and Boy George is now appealing against the ruling, according to the London Evening Standard.

The case will now be heard by a planning inspector who will make a final decision on the matter.