George: 'My Sister Saved Me From Money Crisis' 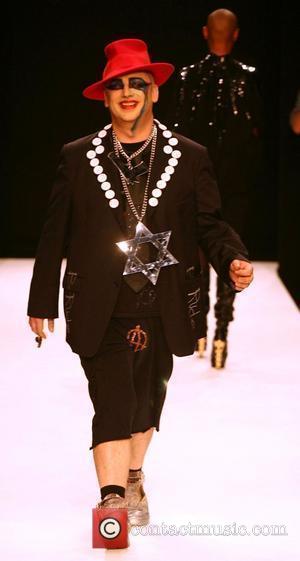 The KARMA CHAMELEON singer - a former heroin addict - suffered a career slump at the end of the 1980s, but his caring sibling was ever present to ensure he didn't lose everything and end up homeless.

And it's thanks to Siobhan, nicknamed SHIVS, that he's still basking in the luxurious benefits of a wealthy lifestyle in 2005.

He says, "Shivs stopped me ending up in the gutter. She saved me. She's been the really sensible one and managed money for me. It was her insistence that I invested well and kept my house in Hampstead, north London.

"If she hadn't helped me I'd be skint. And if I had all my time again I would take less drugs."