'The Voice' Accidentally Dumps 500 Remaining Contestants Thanks To Email Error

Some hopefuls for the BBC reality show had their dreams shattered on Monday, due to an unfortunate IT mishap.

The 500 remaining contestants for BBC series ‘The Voice’ thought that their talent show dreams were well and truly over on Monday, when they all received an email message telling them they hadn't made the cut. According to The Mirror, the email was mistakenly sent out to all 500 of the show’s hopefuls instead of the 300 who were actually being axed from the competition. 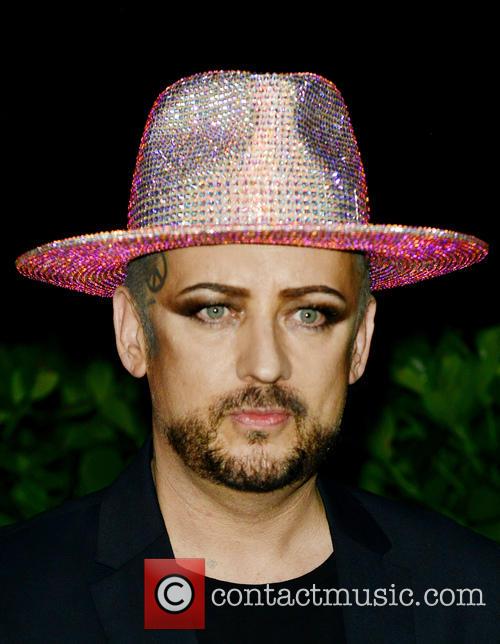 Boy George is one of the new judges for ‘The Voice’s’ sixth season.

The newspaper reports that BBC IT experts released the error a few hours after the emails were sent meaning bosses were forced to ‘frantically ring round some 200 contestants’ to let them know they still had a place in the competition.

A spokesperson for ‘The Voice’ told The Mirror, ”We can confirm this unfortunate incident was caused by a technical glitch and was rectified immediately. Out of the 40,000 applicants, the 200 affected applicants were called individually and spoken with directly.”

"We look forward to seeing all successful applicants at the Blind auditions in Manchester next month,” the spokesperson added. Understandably some of the email recipients were left devastated by the error.

One hopeful, who did not want to be named, told the newspaper, "I had invested a huge amount of time and effort into the audition process, so I was devastated when the email came through saying I hadn't made it. I put in a really strong audition and, without being arrogant, I was convinced I would get through.”

"I told my friends and family that I was out, then I got a call saying it was a mistake. Obviously I was chuffed that I wasn't booted out but I really could have done without the hell I went through,” the contestant added.

‘The Voice’ is set to return to the BBC for its sixth season early next year. The new series will see judges Ricky Wilson and Will.i.Am return, alongside Boy George and Paloma Faith who have been brought in to replace Tom Jones and Rita Ora.