Boyd Holbrook is the new face of Dior Homme

'Gone Girl' star Boyd Holbrook is the new face of Dior Homme and will appear in his debut campaign this autumn. 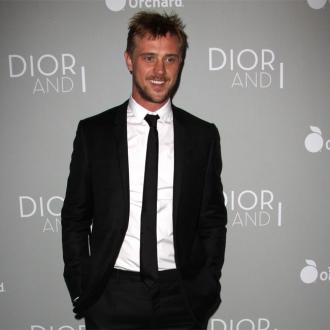 Boyd Holbrook is the new face of Dior Homme.

The 'Gone Girl' actor has been tapped by the luxury French label to front their new autumn campaign which features the star strolling around Paris.

Van Assche said: ''It's very related to the eveningwear in the fall collection. It's a romantic idea of an American wandering around Paris.''

Boyd - who was signed to Elite Models in 2001 - was shot for the campaign by Willy Vanderperre who believes his acting background made him the perfect choice for the adverts.

He said: ''We started this collaboration with a focus on the film and now the pictures also have that filmic feel. We wanted somebody that we could explore the film idea with further, and it was Kris who suggested Boyd.''

Van Assche added he is extremely pleased with the result - which will be unveiled on August 31 on diormag.com before appearing in various publications - and hopes to continue working with Vanderperre in the future.

He said: ''Our relationship keeps evolving and getting better and better. The brand is growing fast, so each season feels like a fresh start. I tell my story on the catwalk, but his interpretation takes it a step further. I like that.'' 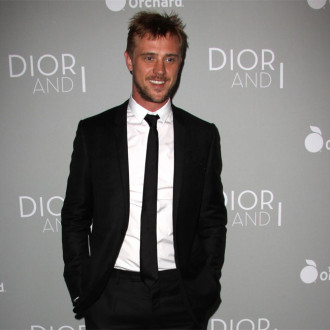 Boyd Holbrook is the new face of Dior Homme