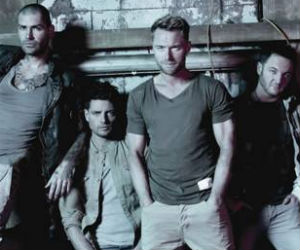 What: Boyzone - BZ20 The Anniversary Tour
When: Friday 6 December 2013
Where: LG Arena
Price: Tickets are on sale now, priced at £35.50 (plus booking and transaction fees)

December 2013 will see Ronan, Keith, Shane & Mikey arrive at the LG Arena, Birmingham to thank their fans for the incredible support and dedication they have shown over their career.

Re-live some of the memories from the past twenty years, which has seen a group of young Irish lads from Dublin turned into worldwide chart toppers.

Join them as they celebrate BZ20 - The Anniversary Tour.