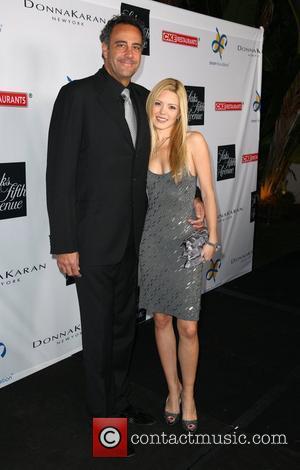 Everybody Loves Raymond star Brad Garrett has found love with a girlfriend 24 years his junior. Check out our pictures of Garrett with his girl Isaball Quella.

The Finding Nemo actor, 51, has quietly been dating 27-year-old Isaball Quella since 2008.

And now the TV and movie star's partner has opened up about the romance.

She tells Star magazine, "We're old souls. I think that's why we get along so well. We really click at every level."

Garrett has been single since he divorced Jill Diven in 2007. The couple was married for eight years and share two children.

In 2008 he launched reality TV show Dating Brad Garrett as he sought to find love with women he met on the Internet.

Garrett recently completed filming animated movie The Clockwork Girl, about a robot girl who is given the gift of life by her creator. 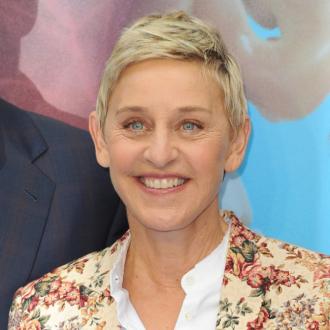