They are hoping to give back to the economy following the wildfires and mudslides of 2017.

Ellen Degeneres has teamed up with country star Brad Paisley to organise a special concert in California to benefit the local economy following the disastrous series of wildfires and mudslides that hit the region last year. Tickets for the Spring show go on sale later this week. Featuring 'Brad Paisley and friends', the show will take place at the Santa Barbara Bowl on May 12th as the city continues to recover from the damage caused by the 9,133 fires across 1,381,405 acres of land, as well as the deadly mudslides caused by the flooding that same year. 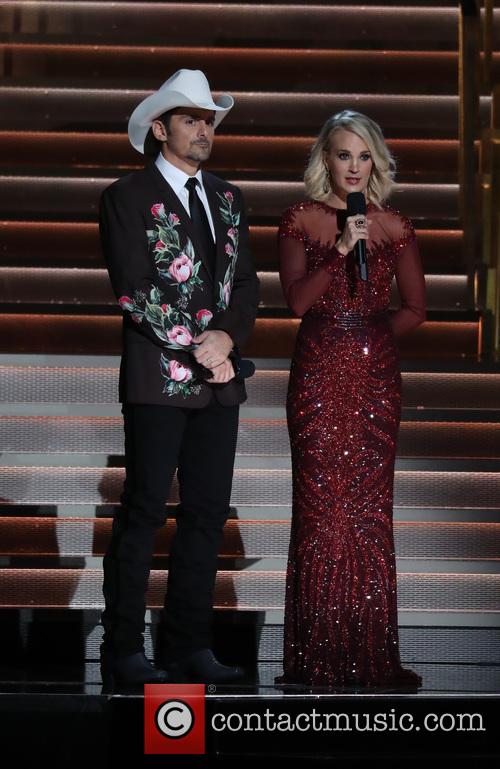 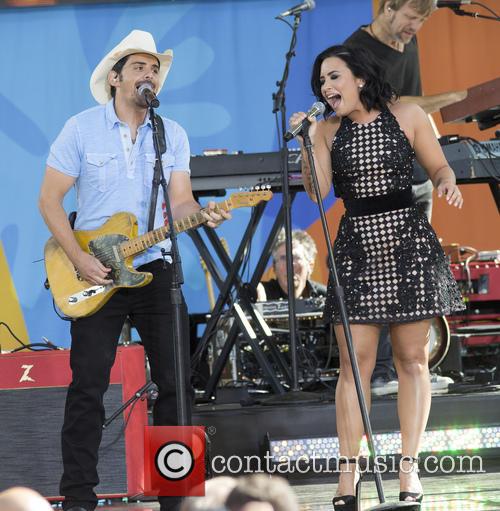 Carrie Underwood is expecting her first child in the New Year and the singer looked beautiful whilst appearing at the taping of the 2014 Country Music Awards Christmas Special.

Carrie Underwood looked radiant whilst performing at the 2014 Country Music Association Christmas Special. The performance was taped on Friday (7th November) and is set to be broadcast over the holiday season. Swift, who was absent from this year's Country Music Association Awards, was the target of a number of jokes by the hosts Brad Paisley and Carrie Underwood. Taylor Swift was dissed at the CMAs on Wednesday evening

Hosted for the seventh consecutive year by Brad Paisley and Carrie Underwood, the duo’s opening monologue featured a couple of zingers directed at the 24 year old megastar. 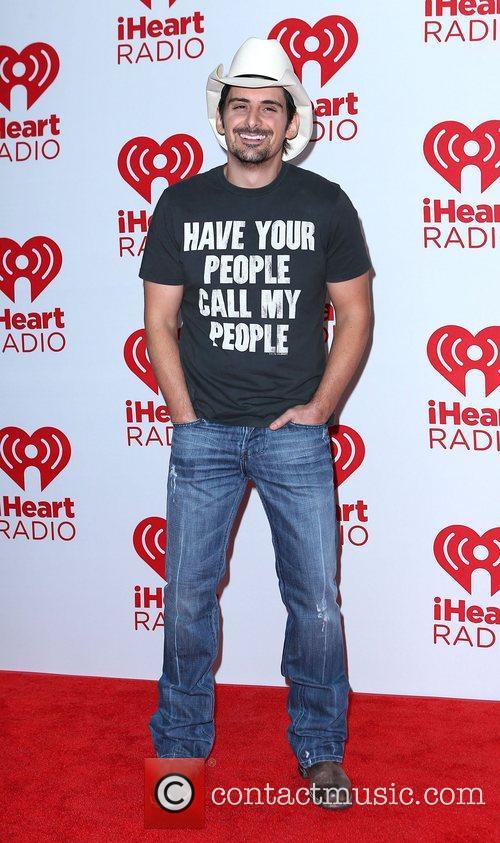 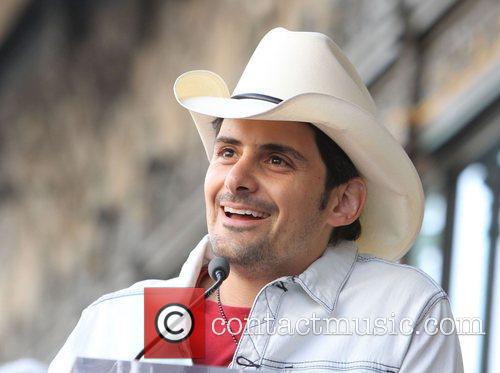 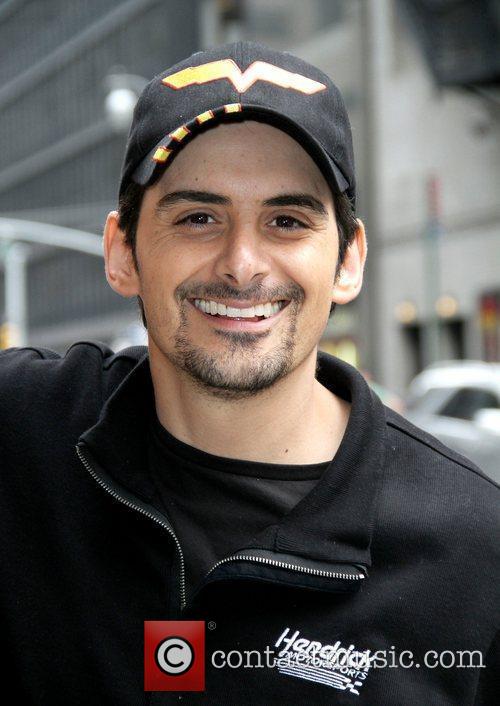