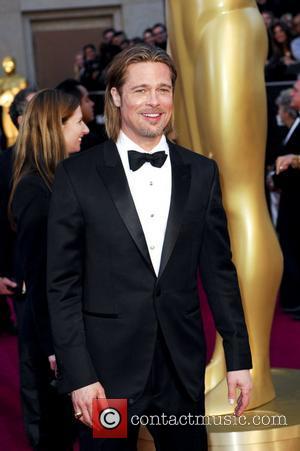 This year's Cannes Film Festival will showcase movies starring some of America's biggest names, including Brad Pitt, Nicole Kidman and Kristen Stewart. Brad Pitt makes an appearance in Killing Them Softly, from the New Zealand director Andrew Dominik. He plays the role of Jackie Cogan, investigating a heist during a poker game overseen by the mob. The movie was previously titled Cogan's Trade and is based on the novel of that name, by George V. Higgins. Brad takes his role alongside classic mob-drama actors James Gandolfini and Ray Liotta.

Kristen Stewart stars in On the Road, which will compete alongside Killing Them Softly for the coveted Palme D'Or prize at the festival. The movie is another adaptation; this time of Jack Kerouac's classic beat novel. Directed by Walter Salles, Stewart stars alongside Garrett Hedlund, Kirsten Dunst and Sam Riley. The cast is also buoyed by the presence of the likes of Viggo Mortensen, Amy Adams and Steve Buscemi.

Nicole Kidman will also be making an appearance at the festival, in Hemingway and Gellhorn, from the US director Philip Kaufman. The movie is being shown out of competition. Nicole Kidman stars opposite Clive Owen in the film, which focuses on the romance between Ernest Hemingway and the WWII correspondent Martha Gellhorn, the lady that inspired him to write For Whom the Bell Tolls. The Cannes film festival - possibly the most influential festival of its kind around the world - takes place between May 16 and May 27 2012.