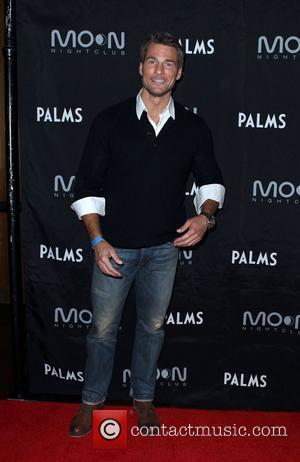 It's official; EMILY MAYNARD will be 'The Bachelorette' after weeks of expectation that the former 'The Bachelor' contestant would indeed take the mantle. As one of those trying to attract the attention of 'The Bachelors' in the 15th season, she won the heart of the notoriously hard to impress Brad Womack - who'd rejected all advances in the 11th season. That didn't work out however, despite the pair getting engaged, and now she's back to give love another chance by offering a rose to one of 25 potential suitors in the forthcoming series of 'The Bachelorette."
People Magazine last week reported that Maynard, who has a six year old daughter, was described in a statement as "hoping that third time is the charm," continuing "She is looking for someone who makes her laugh, doesn't take himself too seriously and can be her best friend." Maynard herself had said "I need stability. A lot of times in Charlotte, I would go out with guys, and most guys knew my story. It's just a lot to handle. And with a young child, you know, it's a lot to ask of guys."
The new season of 'The Bachelorette' will start its eighth season in May on ABC; it started as a spin off back in 2003 from the original but has gone on to be a huge success in its own right.