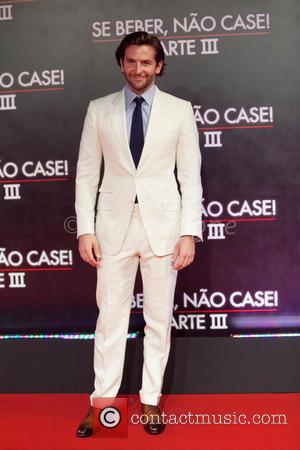 Bradley Cooper and Glenn Close will head to the White House on Monday (03Jun13) to discuss the stigma surrounding mental health issues in America.

U.S. President Barack Obama has called the conference in the aftermath of the Connecticut elementary school massacre in December (12), when 20 children and six adults were shot dead by Adam Lanza.

The atrocity sparked debate about the connection between America's rampant gun crime and the mental health of the perpetrators, and Obama is keen to ensure those struggling with issues have access to help.

Cooper has been advocate of mental health charities following his Oscar-nominated portrayal of a man with bipolar disorder in Silver Linings Playbook, while Close's sister and nephew both struggle with brain disorders.

The actors will mix with advocates and experts in discussions about insurance for sufferers and how to spot the signs of mental illness.