Bradley Cooper and Irina Shayk are getting serious

Bradley Cooper and Irina Shayk's relationship is getting serious and they still can't keep their hands off each other. 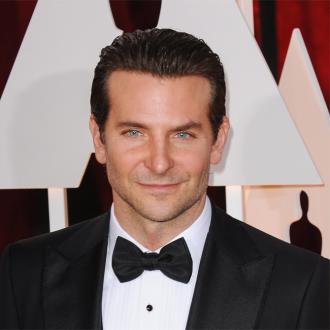 Bradley Cooper and Irina Shayk's relationship is getting serious.

The 'Aloha' star, 40, and the Russian model, who started dating last month after being introduced by Leonardo DiCaprio, reportedly still can't keep their hands off each other and things between them are ''heating up.''

A source close to the duo said: ''They have been spending lots of time together these past few weeks and have had many date nights. Their chemistry is crazy when they are together. They can't keep their hands off of each other.''

While the duo are still getting to know each other, insiders believe their relationship is becoming more serious.

The source told E! News: ''Bradley thinks Irina is stunning but also such a sweet woman with a great heart. Irina is really impressed with how down to earth Bradley is and really easy to be around.

''She also thinks he is such a hardworking, talented actor. They have great conversation and so many laughs when they are hanging out.

''Friends of theirs would not be surprised if things got serious. Bradley and Irina are just relaxing and enjoying each other.''

The 'American Sniper' star split from Suki Waterhouse, 23, in March after two years of dating, while Irina, 29, and ex-boyfriend Cristiano Ronaldo, 30, ended their relationship in January after five years together.