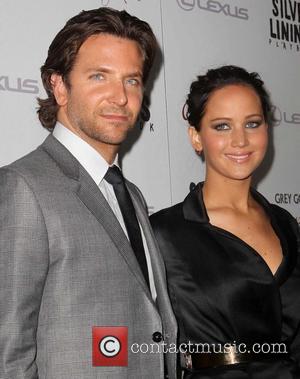 For the second time, Bradley Cooper and Zoe Saldana have decided to call it quits. And this time, it looks like The Hangover actor and the Avatar Star might be ending it permanently.

According to The Sun, the split is down to Cooper's schedule; he has to travel around the world promoting his new film, Silver Linings Playbook, and that's interfered with the couples plans. "Zoe had planned to spend the holidays with Bradley and his family in Europe," a source explained. "They all were going to Paris, but things didn't work out between them." Bradley - who was crowned People Magazine's Sexiest Man Alive in 2011 - first dated Avatar actress Zoe at the beginning of 2012 when they filmed The Words together. Their first stint only latest 3 months, before they broke up, with Zoe's camp explaining it wasn't that serious. Subsequent relationships with Hollywood stars such as Scarlett Johansson ensued for Cooper, but the pair were reunited in September. And this time, it lasted 4 months before they broke it off.

It appears as though Saldana isn't too upset about the split, as she was seen living it up for New Years Eve in Miami, partying at The James Royal Palm hotel in South Beach in a green leather dress.