Bradley Cooper On Living With His Mother: “She's a Cool Chick”

Will he make living with his mum cool? Probably 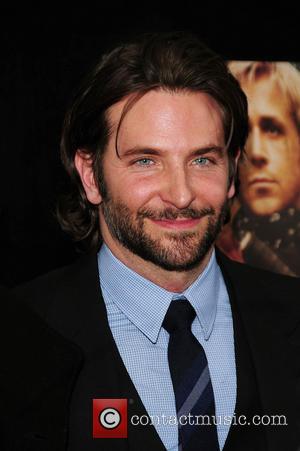 Not only did Bradley Cooper bring his dear mother along as his date for The Oscars, but the pair are roomies. That’s right: the sexiest man alive (in 2011) lives with his mum, but there’s a poignant reason for it.

"We're surviving. Both of us. Let's face it: It's probably not easy for her, by the way, to be living with her son. It's life," Cooper said. "And right now, two years after my father's death, this is where we are. My family is very close, and my dad dying was brutal for all of us. It was a schism, and its aftershock has not stopped. And we need each other." Cooper ‘broke through’ last year with his performance in Silver Linings Playbook, which saw him play are more serious character than his Hangover days.

And living with his mum isn’t the worst thing that’s ever happened. “So here we are,” he adds. “But don't get me wrong. It's not without complications. It's not like I live in a compound and she's in the guesthouse. No. She's in the next room. But here's the thing: She's a cool chick. We can hang, and she can roll with the punches. If that wasn't the case, there's no way."

Cooper will have been trying not to wake his mum in the early hours as he gets up for work. He’s been a busy fellow since The Oscars; The Hangover III is now in post-production and he’s working on a currently untitled project with Silver Linings director David O. Russell.