Actor Bradley Cooper Is Taking Bosses At A French Magazine To Court Over A Recent Story Detailing His Budding Relationship With Russian Model Irina Shayk. 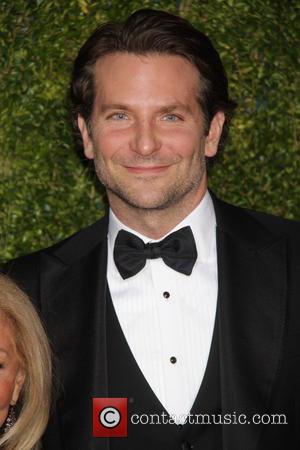 The couple has been linked since they were spotted attending a Broadway play together in April (15) and the American Hustle star appeared to seal the romance by passionately kissing Shayk on the streets of New York City in early May (15).

The news hit gossip columns all over the world, but Cooper is taking issue with editors at one French publication, who ran a story on 28 May (15) under the headline, "L'amour au grand jour", which loosely translates to "Love out in the open".

In legal papers filed in France this week (beg08Jun15), Cooper alleges he has never spoken publicly about dating Shayk and therefore the Oops! magazine article violates his right to a "private life".

Cooper is suing for 11,000 Euros ($12,425/£7,765), but Oops! chiefs are adamant they did nothing wrong because their piece was based on photos of the pair out and about, which had already been published in Spain and across the U.S., reports TMZ.com.

Cooper is being represented by attorney Vincent Toledano - the same man who filed a lawsuit for Leonardo Dicaprio against Oops! editors last week (ends07Jun15). The Titanic hunk is demanding damages of $28,800 (£18,000) over a story which alleged he had impregnated singer Rihanna and wanted nothing to do with the baby. The lawyer called the article "pure fantasy".