Bradley Cooper's Romance With Irina Shayk Has Been Approved By The Actor's Mum Following A Labor Day Get Together. 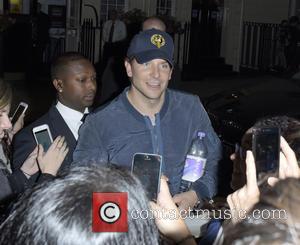 Shayk, who previously dated soccer star Cristiano Ronaldo, was photographed standing by Campano as her boyfriend chatted with friends at a lunch party.

The trip back to Atlantic City was full of nostalgia for Cooper, who was spotted dining with his mum at Bob’s diner, where they ate when he was a boy.