Celebs Team Up For Alzheimer's Awareness 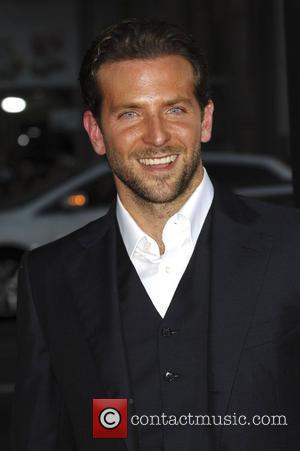 Bradley Cooper and Seth Rogen have joined a host of stars to front a new Alzheimer's awareness campaign.
Frasier star David Hyde Pierce and actress Melina Kanakaredes are also taking part in the Who Wears Purple Best? competition to promote World Alzheimer's Day, which took place on Monday (21Sep09).
Hyde Pierce is a tireless advocate for the disease and is an honorary Alzheimer Association National Board Member, after losing his father and grandfather to the ailment.
And the cause is equally as close to Kanakaredes' heart.
She says, "While I hope to be a favourite in the World Alzheimer's Day 'Who Wears Purple Best?' competition, my goal is for people to learn more about Alzheimer's and take action.
"People do not realise that Alzheimer's is not old age. It is a progressive and fatal disease and staggering amounts of people develop Alzheimer's every day."
Fans can cast their vote for the celeb they think has purple power until Wednesday (30Sep09) at www.alz.org.