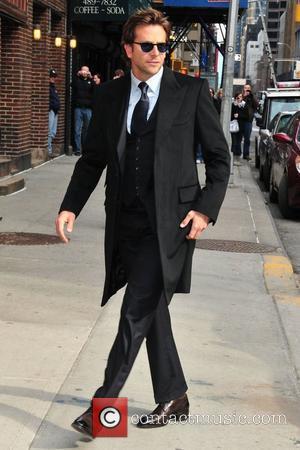 Bradley Cooper and Robert De Niro's odd appearance on late-night TV in America on Friday night (18Mar11) appears to have paid off - their new movie Limitless has topped the U.S. box office.
After an awkward interview, reclusive De Niro agreed to take part in a bizarre game of Password, teaming up with chat show host Jimmy Fallon to challenge Cooper and an audience member in the wordplay game.
De Niro and his Late Night show partner were triumphant - and the movie star was a winner at the box office too.
His film Limitless beat out Matthew MCConaughey's new release The Lincoln Lawyer with a $19 million (£11.9 million) opening weekend take.
The Lincoln Lawyer edged out another new release, comedy Paul, for second place.