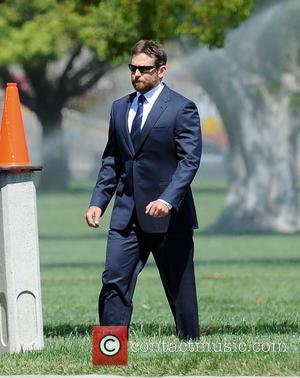 Bradley Cooper's British girlfriend Suki Waterhouse has been given a huge acting boost after landing a role in the Divergent sequel.

The Burberry model will join Shailene Woodley and Theo James in new film Insurgent, according to The Hollywood Reporter.

Waterhouse will play Marlene, a member of the Dauntless faction, in the latest adaptation of Veronica Roth's popular young adult novels.