Executive producer Phil Klemmer says "the most fun scenes" he's ever written for 'Legends Of Tomorrow' are on the way.

DC's 'Legends Of Tomorrow' brings together a strange group of heroes and anti-heroes, all tasked with travelling time and space to take on some of the most powerful forces the world has ever seen. Right now, those heroes are going through the motions in Doomworld, but will return to the scenes of the First World War in an attempt to find an important relic they'd previously lost. For those who don't watch the show, it's all very complicated and confusing stuff.

The cast of DC's 'Legends Of Tomorrow'

For fans however, the series has provided addictive and infectious viewing, with great performances by some of the small screen's most talented actors. Brandon Routh and Caity Lotz are among the cast, playing The Atom and White Canary respectively and doing their part in leading a team that would previously never work together.

From the director of Hot Fuzz and Shaun Of The Dead comes Scott Pilgrim Vs. The World. 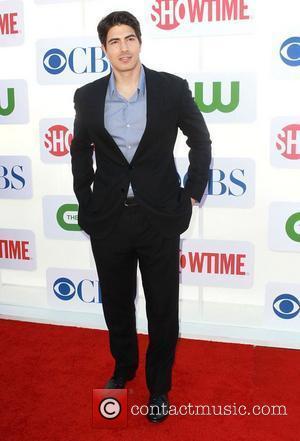 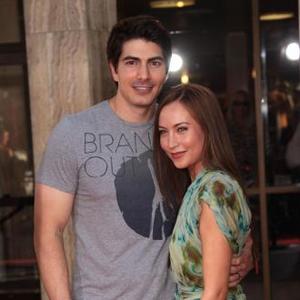 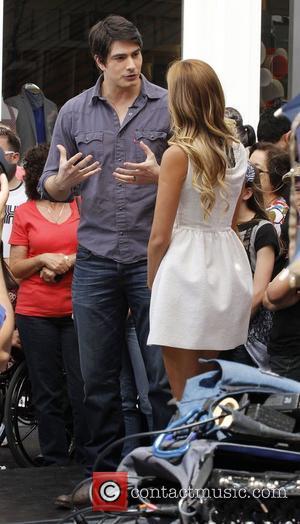 Brandon Routh To Be A Hands-on Dad