Brandy Norwood has split from fiance Ryan Press after taking the time to ''reevaluate'' their romance.

Brandy Norwood has split from her fiance.

The 35-year-old singer has parted ways with music executive Ryan Press - who she got engaged to in December 2012 after taking the time to ''reevaluate'' their relationship.

Her spokesperson told Us Weekly magazine: ''They are no longer together. The engagement is off, but the friendship is still on.

''They decided to take a step back and reevaluate the relationship. Brandy is 35 now - that's what her whole #35 on Twitter is about, becoming her own woman.

''They haven't ended things on a bad note and they still speak all the time.''

The 'Boy is Mine' hitmaker - who has daughter Sy'rai, 12, with former boyfriend Robert Smith - is too busy to settle down to family commitments now.

Her representative added: ''Brandy has a daughter and she still wants to be married and have more kids but she is working on so many other things right now.''

The former 'Moesha' actress previously admitted Ryan had restored her faith in relationships.

She has said: ''I had given up on love a long time ago. It just didn't seem to work for me, so I was single for a very long time. I stopped looking for love and then I ran into my boyfriend. 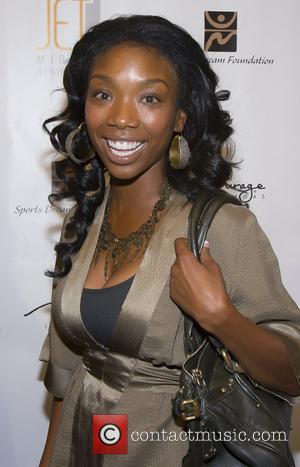 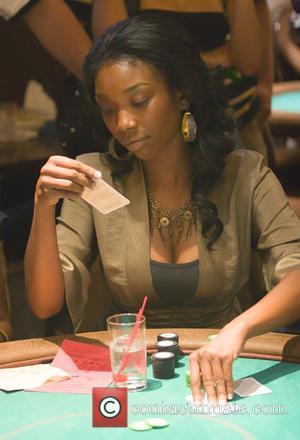