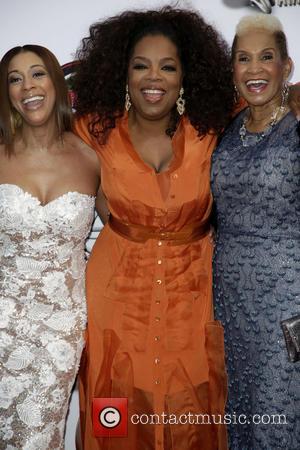 R&B star Brandy has publicly apologised to Oprah Winfrey for lying about her marital status on the media mogul's former daytime chat show in 1995.

In a new interview with Winfrey for the talk show titan's Where Are They Now? programme, Brandy reveals she felt pressured to tell the host that she was married because she was pregnant.

In recent years, The Boy is Mine singer has confessed her union with producer Robert Smith was a sham and a cover-up to protect the fact she was expecting his baby out of wedlock.

Coming clean to Oprah after almost two decades, Brandy says, "At that time, being pregnant out of wedlock was not a trend. It was not something that people praised, you know? It was a sin. And I felt like I could not be honest about that.

In the emotional Tv encounter, which will air in America on Sunday (03Aug14), Brandy tells Oprah, "I'm really sorry for that. I mean, you just don't lie to Oprah."