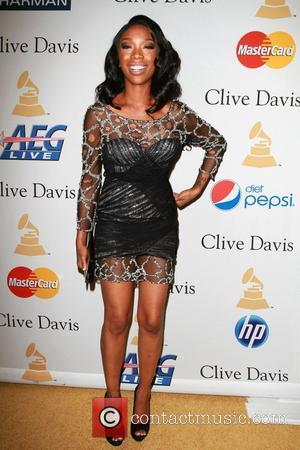 Brandy is planning a big comeback in 2012 - the star has signed a new record deal alongside her recurring role in 90210.
The Boy Is Mine hitmaker has been away from the charts since she released 2008's Human, but now has landed a new contract with Rca Records and Chameleon Records.
Peter Edge, Ceo of Rca Music, says, "Throughout her career, Brandy has consistently won the vote as everyone's favourite female vocalist. I am sure that in her next chapter... (she) will record her most exciting music to date."
The star was previously signed to Epic. Brandy will make her debut on hit drama 90210 in October (11) playing politician Marissa Jackson-Lewis.