Beloved British Actors Brenda Blethyn And Jim Broadbent Are Teaming Up To Play Author Raymond Briggs' Parents In An Animated Adaptation Of His Book Ethel And Ernest. 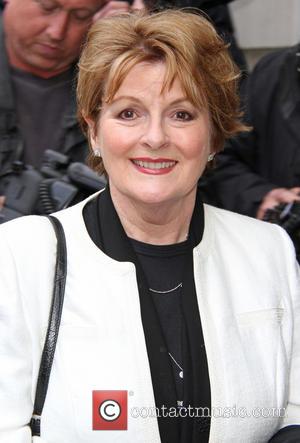 The film adaptation of the bestseller will chronicle the half-century marriage of The Snowman author's parents from the late 1920s to the early 1970s.

The animated film will debut on the BBC next year (16).

Oscar winners Blethyn and Broadbent will be joined by Luke Treadaway, who will voice the part of Briggs.

Broadbent tells the BBC, "It's such a beautiful book by a wonderful artist. It's truly inspiring; a great, honest story of a whole generation. It's lovely and irresistible."

Blethyn adds, "I adore working with Jim Broadbent. We've worked together before and it's great to come back together to play these wonderful characters. They lived through two wars and it's so, so reminiscent of my own parents' life in so many ways. Ethel even looks like my mum!"

This Bobby Darin biopic reportedly spent about 20 years going through various drafts by...