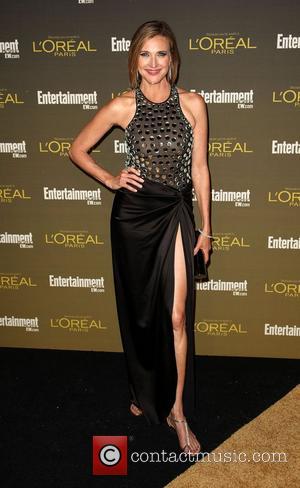 Actress Brenda Strong is urging fans of her late Dallas co-star Larry Hagman to donate to the late actor's charity in his memory.

The Tv icon, who played oil baron J.R. Ewing in the original version of the soap opera and the current revamp, passed away at a hospital in Texas on 23 November (12) following a battle with throat cancer and leukaemia.

Strong, who starred with Hagman in the new Dallas, has now called on fans of the show to donate cash to The Larry Hagman Foundation, which the actor set up to help disadvantaged children.

In a post on her Twitter.com page, Strong writes, "Please join me in honouring Larry Hagman and make a donation to his foundation to help underserved children be exposed to and participate in the arts. On behalf of the memory of Jr... we can all make a difference in his honour. Bless you all!"