Brendon Urie Panic At The Disco

Panic! At The Disco Co-founder Spencer Smith Has Quit The Group. 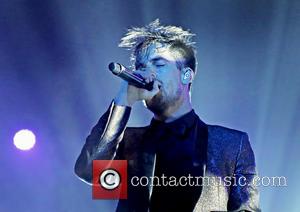 The drummer announced his decision in a letter posted on the group's website on Thursday (02Apr15), revealing he no longer feels he can be what fellow founder Brendon Urie and their bandmates need him to be.

He writes, "After 10 years of being a part of this unbelievable journey it saddens me to say that I will be leaving Panic.

"This was not an easy decision to come to, but after a lot of thinking it became clear that this is what's right for me and the band. I love this band with all my heart, and getting to see it grow from 4 kids in my parents garage to what it is now has been incredible. I loved it all.

"But, at a certain point, I realized that I wasn't able to be there for the band the way I wanted to be, and more importantly, the way they needed me to be."

Smith also thanked his bandmates for their continued support as he battles substance abuse issues, adding, "They helped me through those rough times, and now, on the other side, with two years sobriety from prescription medication, and working on a year sobriety from alcohol, I am nothing but grateful for all they have done."

Urie is now the only survivor from the original Panic! At The Disco line-up - bandmates Ryan Ross and Jon Walker left the group in 2008 to form the Young Veins. 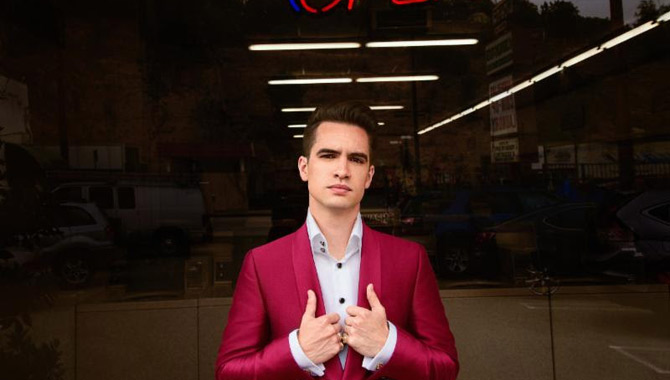