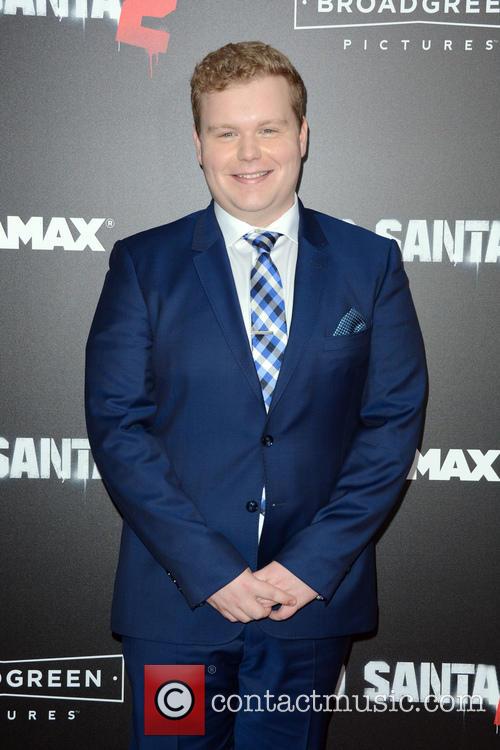 Since we last met Willie T. Stokes, his life has had plenty of ups and downs; but mainly downs. He's still in touch with his curly haired friend, Thurman but he's the only person he really has in his life. Thurman is now fully grown and at the age of 21, he's now old enough to drink and he works at a sub sandwich shop.

Thurman is just as naive as the last time we saw him but he has just as much faith in his buddy Willie as he ever has done. Willie can't help but still feel protective over the boy he helped save from bullies all those years prior.

As for Willie's old partner Marcus, as far as Willie's concerned hopefully he's still rotting in jail after attempting to kill Willie. When Marcus gets in contact with our cranky aging ex-Santa, he's surprised to hear from him and even more surprised to learn of a new con Marcus tells him about which could be worth millions.