Producer Brett Ratner (Horrible Bosses; Skyline; X-Men: The Last Stand) arrives at Madeos restaurant in West Hollywood. He finishes a conversation with the photographers as he opens the door and gives them the thumbs up as he walks through it.

Brett is producing the upcoming Mirror Mirror film, which stars Lily Collins and Julia Roberts. He is also producing Hong Kong Phooey, which has no release date as of yet but which will star Eddie Murphy as the titular character. Brent will also produce the 2013 film Shanghai, I Love You 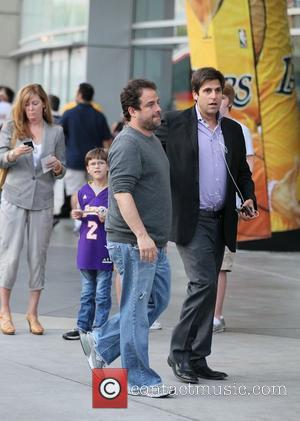 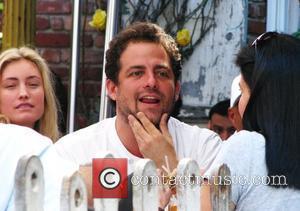 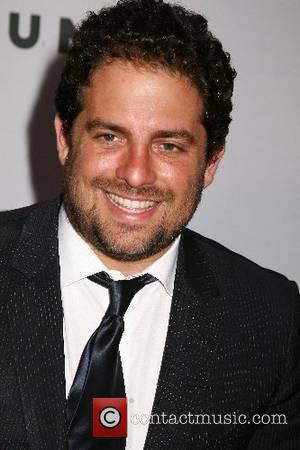