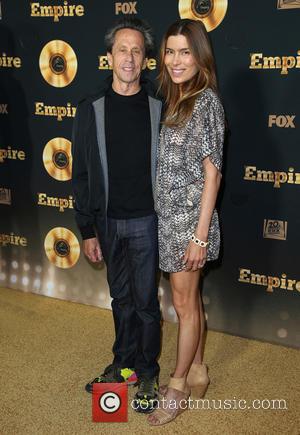 The producer admits he took on the film because his friends Ron Howard and Steven Spielberg were involved - and it featured "a lot of superstars", including Harrison Ford and Daniel Craig.