Movie And Tv Mogul Brian Grazer Is Hoping To Persuade Eminem To Appear In The Second Season Of His Hit Hip-hop Drama Empire After Discovering The Rapper Is A Big Fan Of The Show. 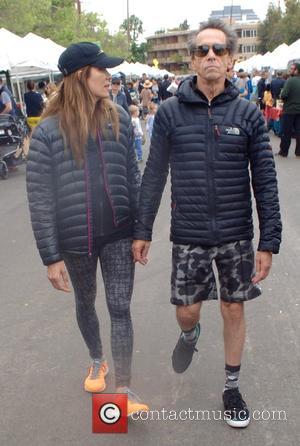 The producer worked with the Stan hitmaker on his semi-autobiographical movie 8 Mile in 2002 and he is so desperate to secure the star for a guest appearance, he is willing to beg.

But Eminem isn't the only celebrity Grazer wants to work with on Empire.

Winfrey already has a close working relationship with Empire's executive producer Lee Daniels - the pair worked together on 2013's The Butler.