Movie Mogul Brian Grazer Passed On The Chance To Make Hit Film Foxcatcher After The Project Was Pitched To Him A Decade Ago While He Was Relieving Himself Behind A Bush In The Amazon. 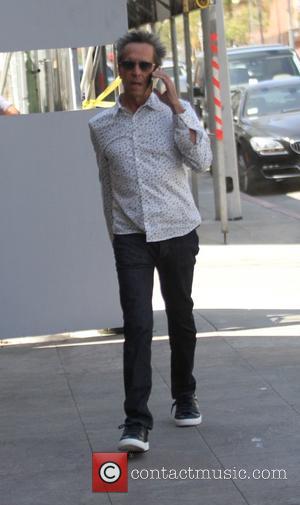 The producer behind films like Apollo 13, A Beautiful Mind and Frost/Nixon was drunk at an illegal boxing match deep in the Brazilian rainforest when he wandered off to find a place to pee when he realised he had been followed.

He recalls, "I start to pee in the bush and this guy comes over and he starts pitching me a movie... I just kinda blow him off a little bit... I never thought about it ever again.

"Flash forward one decade... and I'm told by a bunch of friends that I'm in the (New York) Post, The Hollywood Reporter, TMZ, a bunch of publications and things... because there was a movie that was made based on that pitch.

"The guy that pitched it to me... turned it into a movie called Foxcatcher, starring Channing Tatum... That was pretty weird."