The aquatic dinosaur horror movie that terrified Brits last fall is heading to the US.

Are you prepared for a new and utterly terrifying breed of horror movie? One which not only combines the threat of a 60,000 year old monster with the unknown of the deep, dark ocean but also adds in a little classic B-movie acting and some astoundingly shoddy special effects for some full-throttle horror. Ladies and gentlemen, we present Poseidon Rex, the story of a very angry undersea reptile. Brian Krause Confronts A New Foe In 'Poseidon Rex,' Headed To US Shores.

Poseidon Rex chilled Britain to the core when it was released on DVD only last fall but the fear in America is about to be cranked up a notch when Mark L. Lester's robust sci-fi horror finds its audience in movie theaters upon its premiere on the 18th April. "Half dinosaur, half sea monster, full trouble!" roars the film's strapline as we're faced with an apocalyptic scene of dino destruction.

Continue reading: 'Poseidon Rex' To Premiere In US, Brace Yourself For The New 'Sharknado' [Video] 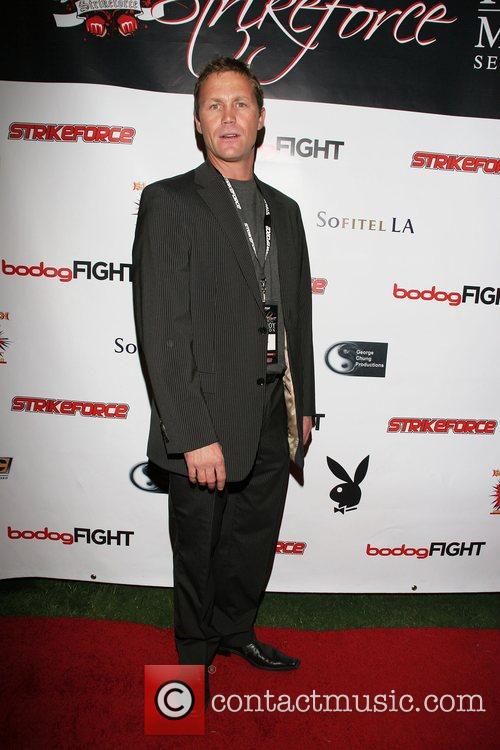 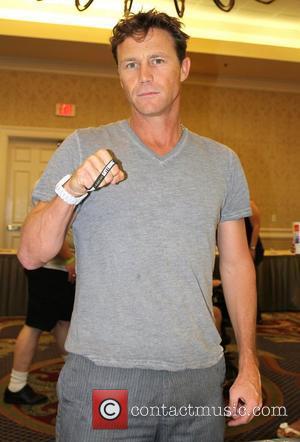