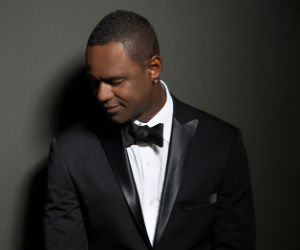 Brian McKnight's album 'More Than Words' is out in the UK on March 4, 2013. It will include a collaboration with singer/songwriter Colbie Caillat. The first single, 'Sweeter', will bring many longtime fans back to Brian's roots, with its heartfelt lyrics and melodic tempo. The single and video were released to his Twitter followers via @itsbmcknight. 'Sweeter' was also the #2 most added song at urban radio in the U.S., and is growing rapidly. McKnight says, 'I am fortunate that there is no wall between myself and my fans. We communicate at live shows and especially through Twitter and social media. I ask them what they want and they tell me. Hopefully, on this album, I have succeeded again in giving them what they want.'

'More Than Words' will be Brian's 15th album to date.  Seven of his albums were certified Platinum, and he has sold over 20 million albums worldwide.  Brian has toured successfully for over a decade and has collaborated with performers across every genre including Justin Timberlake, Mariah Carey, Puffy, Christina Aguilera, Rascal Flatts, Nelly, Vanessa Williams, Willie Nelson and Kenny G. 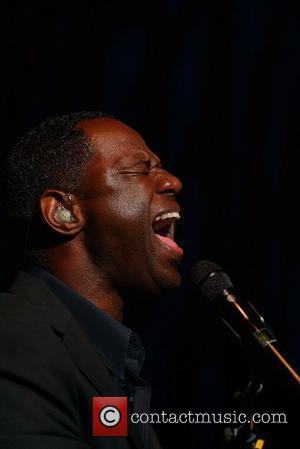