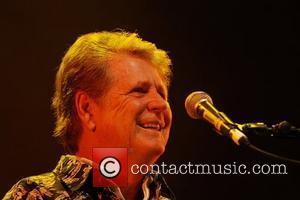 Legendary rocker Brian Wilson's weight exploded in the years after his failed first attempt to complete the SMILE recordings - because he was eating too many "birthday cakes".

The BEACH BOYS star spiralled into depression after sessions on Smile - which was finally released this year (04) - came to a sudden end amidst reports of Wilson's drug-fuelled hallucinations and erratic behaviour.

And in the years following 1967, Wilson turned to a specific culinary treat as a source of comfort.

"I shot up to 311 pounds. Why birthday cakes? Because I loved the taste of icing, it was so good."