The third member of ‘The Girls Next Door’ has broken her silence on the feud between Holly Madison and Kendra Wilkinson.

As Holly Madison and Kendra Wilkinson continue their feud, the third former girlfriend of Hugh Hefner and their ‘Girls Next Door’ co-star Bridget Marquardt has finally weighed in. Appearing on ‘Hollywood Today Live’, Bridget gave her opinion on the ongoing battle between her former housemates, but she’s not picking sides. Bridget Marquardt has weighed in on Holly Madison and Kendra Wilkinson’s feud.

"It's kind of sad. Like I feel like we have a bond, the three of us. It's kind of like, it's not like a sisterhood, it's not like friends, I mean it is friends, but it's something totally different than any other relationship you could possibly imagine," she said.

Continue reading: Bridget Marquardt Has This To Say On The Holly Madison And Kendra Wilkinson Feud 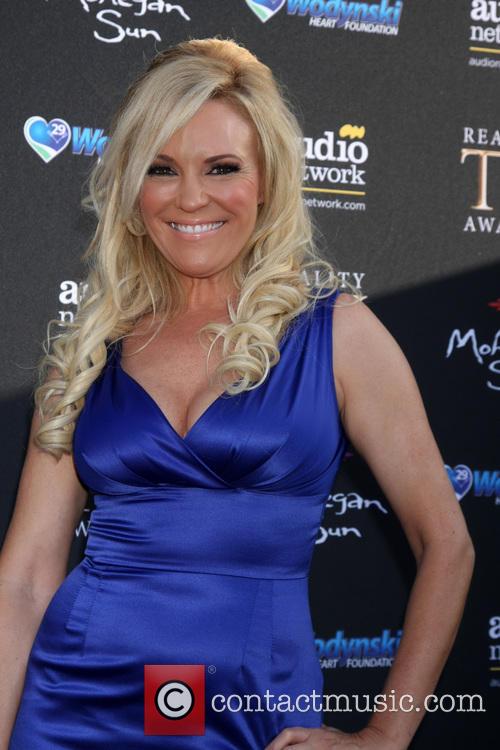 By Steven Williams in Lifestyle / Showbiz on 22 January 2013

Holly Madison, a former Playboy model and television personality is expecting her first child, and has revealed she no-longer talks to some of her old co-stars.

Former Playboy model and television personality, Holly Madison, is expecting a baby girl in March, and seems unlikely to be asking former 'Girls Next Door' co-star Kendra Wilkinson for any help with the child, as they apparently don't speak anymore. Madison is planning to marry her current boyfriend Pasquale Rotella after the birth of their baby.

Related: Rainbow! Has Holly Madison Dished Out The Worst Baby Name Of 2013?

Wilkinson herself has a 3-year-old son, yet the 33-year-old Madison has revealed that she still talks to Bridget Marquardt, but not Wilkinson or Hugh Hefner. Madison explained that: ''Bridget and I are still friends, but I don't talk to anyone else. I moved on from the whole Playboy thing five years ago and really never looked back. I'm not one of those girls who goes back to all the parties and things.'' 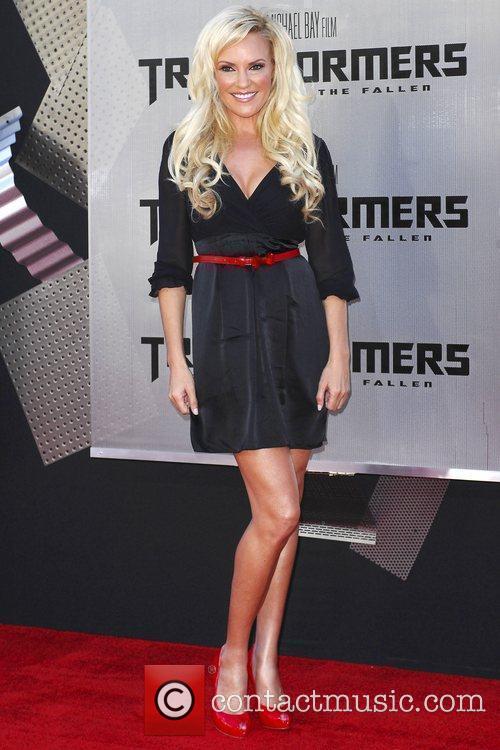 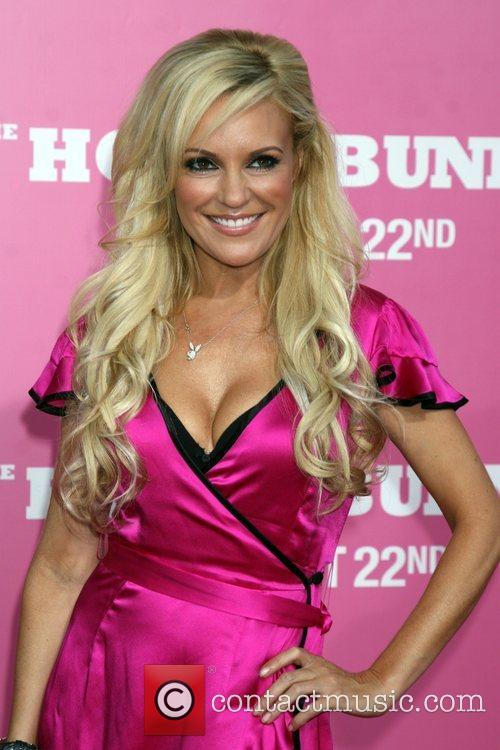 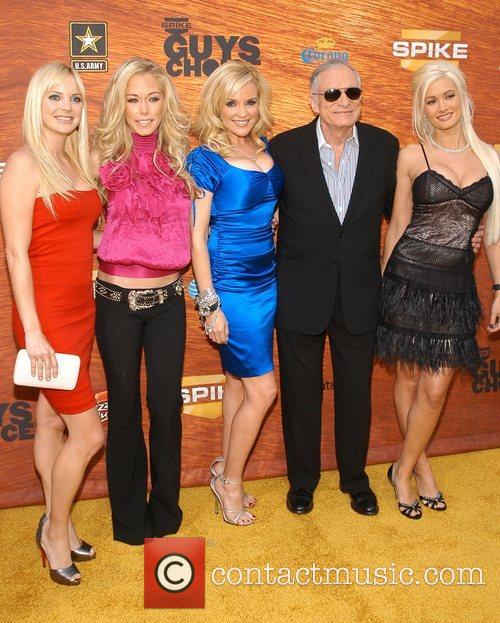