The English group also announced a tour of Europe, the UK and Australia starting in November.

One of the biggest and most successful British rock acts of the last decade, Bring Me The Horizon have announced details of their next studio album Amo – but it won’t be released until 2019!

The outfit’s sixth studio album, named after the Portuguese word for ‘love’, is going to be released on January 11th next year, and the band released its first single ‘Mantra’ this week. Amo can be pre-ordered online already.

Debuted via Annie Mac’s BBC Radio 1 show on Tuesday (August 21st), the brand new track features the lyrics “Do you wanna start a cult with me?”, which previously appeared on a billboard used to tease the possibility of new music that appeared in central London.

A mysterious website called joinmantra.org also appeared recently. Content on it reads: “There are those who will say that only after a lifetime of sacrifice and good doing can the soul be free – that God demands conditions in the freedom and that some have the power of making mankind slaves.” Bring Me The Horizon performing live in 2016

Fan speculation has it that 'Mantra' will be the name of a mysterious cult or organisation that will be a core theme on Amo.

More: Bring Me The Horizon cancel Australian tour due to illness [archive]

Bring Me The Horizon’s lead singer Oli Sykes told Kerrang! magazine about their new material: “Without any disrespect to the last album, when you put these songs up against the old ones, every song just smashes the old ones out of the park.”

The group also announced details of a new tour of Europe, the United Kingdom and Australia titled First Love, to promote the new record.

Their British dates, going from November 23rd to November 30th 2018, will take in shows at Birmingham, Leeds, Glasgow, Cardiff and two at London’s Alexandra Palace.

More: Bring Me The Horizon pledge to hike up Mount Kilimanjaro [archive] 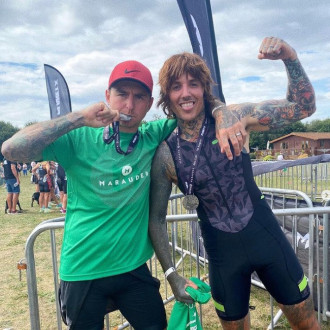 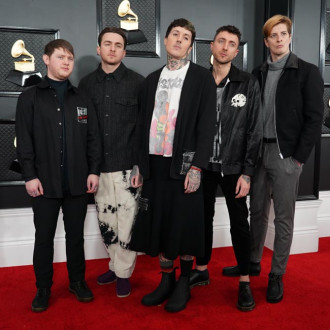 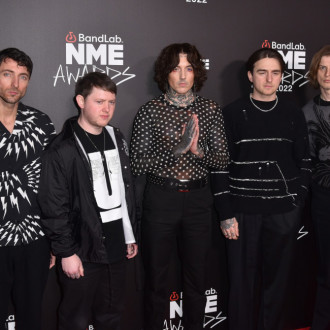 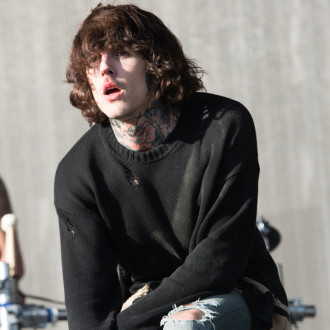 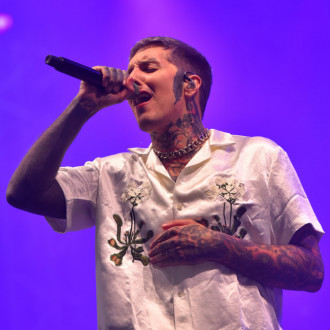