Entertainment Duo Ant Mcpartlin And Declan Donnelly Have Been Named As The Hosts Of The Brit Awards For The Second Year In A Row. 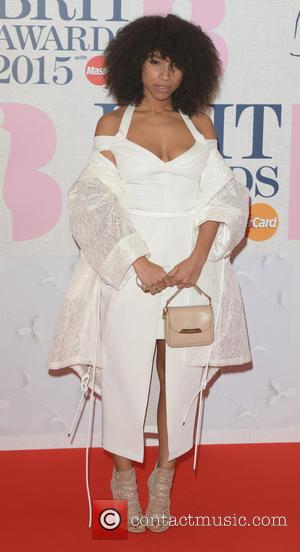 The popular pairing will front the British musical awards ceremony, which is broadcast on live TV, at London's O2 Arena on 24 February (16).

The presenters, known as 'Ant and Dec', took over from previous host James Corden for this year's show (15) and are delighted to be offered a return.

They say in a statement, "We're really excited to be invited back to host the Brit Awards 2016. In all honesty we only intended to do it for one year but had such a good time we are thrilled to be doing it again.

"Both of us are looking forward to what will be an incredible night and we can't wait to celebrate the achievements of British music once again."

It will be the third time the pair has hosted the award ceremony, having first presented it in 2001.