Britney Spears is auctioning off a feather boa and handcuffs which she wore on her eight concert Femme Fatale Tour in 2011 for charity Soles4Souls. 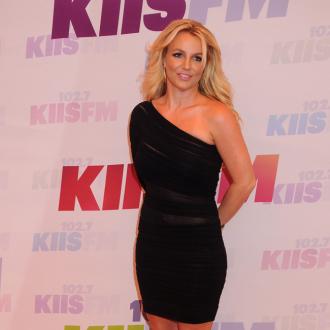 Britney Spears is auctioning off a feather boa and handcuffs for charity.

The 31- year-old singer wore the items on her Femme Fatale Tour in 2011, which saw her rock the stage in costumes designed by Zaldy Goco.

Profits from the sale of the items will go to Soles4Souls, a charity which collects unsold shoes from the warehouses of footwear companies and gathers donations from across the United States to distribute to people in need around the world.

The singer posted a series of tweets encouraging support from the sales, writing: ''Now u can bid on the boa & handcuffs from the tour & help support @soles4souls ... such an amazing cause! More info on http://true2bid.com! (sic)''

The auction is set to last for 13 more days, in which the items are expected to notch up bids far higher than the $0.19 they currently stand at.

Soles4Souls has distributed over 19 million pairs of shoes since it was set up in 2005. Other celebrities to have worked with the charity include Jessica Alba, Sarah Jessica Parker, Sir Elton John, the Kardashian sisters and Justin Timberlake.

Earlier in the day Britney also showed her support for another charity, City of Hope.

City of Hope - a cancer treatment centre - is a non-for-profit organisation based in California which also aims to prevent and treat HIV, diabetes, and other life threatening illnesses.