For Britney Spears, a broken zipper is not an excuse to stop dancing.

Britney Spears suffered a wardrobe malfunction over the weekend during one of her Las Vegas shows that would have been enough to stop a less seasoned performer in their tracks. But Britney, being an old pro, handled it in the best possible way and just kept on going, not even missing a beat. 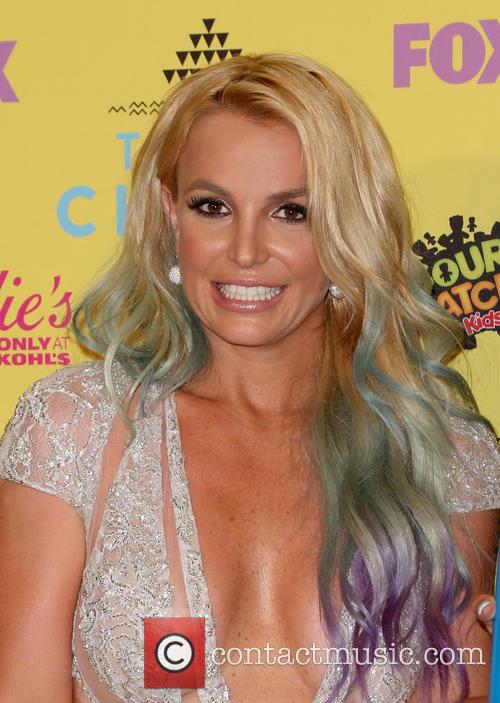 Spears’ was performing the track ‘3’ while wearing a sexy mesh leotard complete with strategically placed black panels. But as she got into her performance, the leotard’s zipper broke, leaving the songstress’ back exposed.

But Britney carried on with the routine, at one point motioning to her back-up dancers for assistance, but they couldn't fix the broken garment. At the end of the number Britney then rushed off stage, presumably for a change of costume.

Last week Spears had posted a picture of herself in said leotard on Instagram, writing "I’m back, Vegas!! See you at #PieceOfMe tonight.” She began her Las Vegas residency back in December 2013 and has recently extended her run until 2017.

In a press release Spears told fans to expect some changes, as her residency moves forward. “I definitely have some major changes planned. I'm getting together with my team this week to go over the set list, design some new costumes and dream up new props,” the singer said.

More: Has Britney Spears hit back at Iggy Azalea over the poor chart performance of ‘Pretty Girls’?

Speaking about her decision to stay in Vegas to E!, Spears revealed she just couldn’t “imagine saying goodbye” to the city, as well as her show and crew just yet. “I'm not ready to leave Vegas yet!” Spears said. I'm so proud of the show, and my band, my dancers and my crew have all become such a family to me.”

Watch a fan captured video of Spears’ wardrobe malfunction below: