Britney Spears: 'I would love to do movies'

Britney Spears would ''love to act'' in movies and is a huge fan of Jennifer Lopez films. 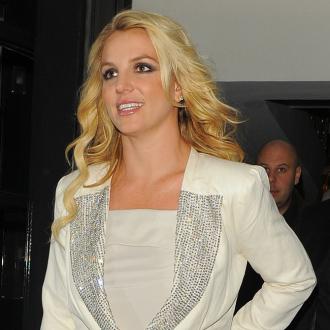 Britney Spears would ''love to act'' in movies.

The 32-year-old singer - who kicked off her 'Piece of Me' Las Vegas residency on December 27 - previously starred in 2002's 'Crossroads' alongside Zoe Saldana and Kim Cattrall and has a desire to hit the big screen once again.

The 'Perfume' singer has been busying preparing for her two-year residency at Planet Hollywood Resort & Casino and kicked off the opening night last week with a hit-filled set and the likes of Miley Cyrus, Mario Lopez and Katy Perry were all in attendance.