Britney Spears admits she likes having sex with her boyfriend David Lucado but sometimes she feels she's too old to be getting saucy in the bedroom. 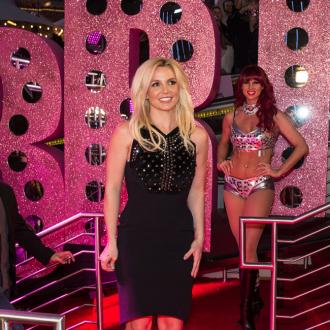 The 32-year-old singer admits she likes getting jiggy between the sheets with her boyfriend David Lucado, but sometimes she feels too old to be getting physical.

Meanwhile, the 'Work B**ch' hitmaker - who has sons Sean Preston, eight, and Jayden James, seven, with ex-husband Kevin Federline - recently admitted that she was keen to add to her family and is hoping her next child will be a baby girl.

She said previously: ''I would really like to have another baby, a girl. I think she would be like a mini-me. I think it's going to be crazy.

However, the blonde beauty won't let pregnancy stop her behaving naughty in the bedroom as she insists sex is ''awesome'' while you're pregnant.

She added: ''That should be the time [in your life] when your body is the most treasured, I love being pregnant for so many reasons, not to mention the sex is awesome then.''