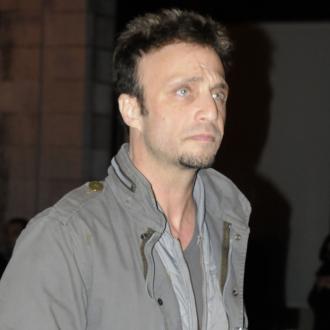 Larry, 51, checked into New York-Presbyterian medical facility on June 1 and underwent the procedure the following day and is now ''recovering quickly'', his pal confirmed to the New York Post newspaper's Page Six column.

Larry has had a stream of visitors who have showered him with gifts, which Jeff believes has helped with his recovery.

He added: ''Larry is very loved. He is a machine and is doing amazing.''

The music mogul previously underwent a similar procedure 13 years ago and reportedly had the same surgeon both times.

Speaking ahead of his most recent surgery, Larry - who has managed Britney for 20 years - said he was ''feeling real positive'' about the procedure and plans to be ''back in the saddle in a few months.''

According to the Las Vegas Sun newspaper, the executive will spent some time recovering from the operation in Lake Tahoe.