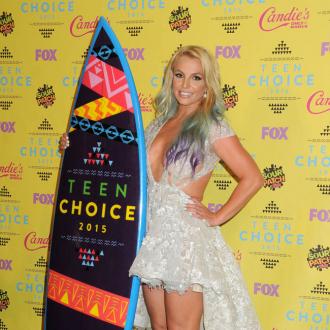 The 'Perfume' hitmaker, who split from her former agent in 2013 after almost four years of dating, recently started texting the talent manager again.

The singer previously confessed she would ''always adore'' her 43-year-old ex when the pair announced their split.

She said at the time: ''Jason and I have decided to call off our engagement. I'll always adore him and we will remain great friends.''

The 33-year-old singer was recently spotted on a date with restaurateur Harry Morton in Los Angeles following her split from TV producer Charlie Ebersol two months ago, but her father Jamie Spears has urged her to take a break from dating.

Britney has sons Sean, 10, and Jayden, nine, with ex-husband Kevin Federline, whom she divorced in 2006. She was also previously briefly married to childhood friend Jason Alexander.