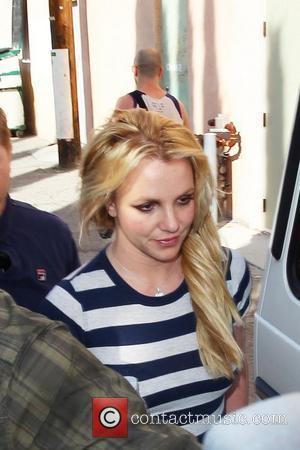 Britney Spears is reportedly set to release the second single from her forthcoming 'Femme Fatale' next week.
Britney Spears, the American pop singer whose seventh studio album is set to hit shelves on March 29th 2011, is reportedly releasing the album's second single next week, according to MusicRooms.net.It has been rumoured that Spears would release a follow-up single to 'Hold It Against Me' before the album hits shelves and the website quote an insider at Jive Recordings who confirm that a new track will be available from next week. They suggest it could be the Kesha penned song 'Till The World Ends' although they also mention the track 'I Wanna Go', which producer Dr Luke recently posted a clip of on Twitter. Anticipation for 'Femme Fatale' has been building for several months now and Spears recently promised fans "a morning to remember" to mark the release of the new record, announcing plans for a special Good Morning America performance on 29th March 2011, according to Entertainment Weekly.
Britney Spears' most recent single 'Hold It Against Me' became a commercial success, debuting at number one on the Us Billboard Hot 100, as well as in Belgium, Canada, Denmark, Finland and New Zealand.