'...Baby One More Time' hitmaker Britney Spears is said to be keen to work with Ed Sheeran on new material, with the pop star reportedly keen to explore ''a new sound''. 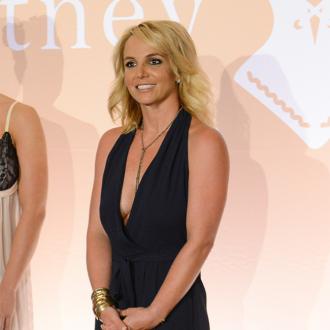 The '...Baby One More Time' hitmaker was thrilled at the star's cover of her track, and it is said she would love him to write a song to help her ''have a new sound''.

A source told the Daily Star newspaper: ''Britney loves Ed's music, she thinks he's an amazing songwriter. She wants to do something different, have a new sound.

''Britney was thrilled last year when she heard Ed's cover of '...Baby One More Time'.

''They've kept in touch and now she's asked him to pen her a song that will make fans go, 'Wow'. She's so excited about potentially collaboration with Ed.''

The Ed has written for other artists before, although the 23-year-old singer has admitted his decision to pen 'Little Things' for One Direction angered his record label after it became such a huge success.

He recently said: ''I wasn't gonna do it...basically, my record label got very annoyed that my first number one was a song that I gave to someone else, and they were kind of like 'don't do it'.''