Britney Spears' Las Vegas residency was inspired by Celine Dion, after the 'Toxic' hitmaker became ''jealous'' of the stability of the job. 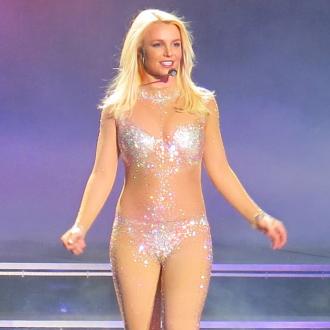 The 'Toxic' hitmaker has revealed she was keen to do a series of shows on the famous Strip after going backstage during Celine Dion's 2003 residency and becoming ''jealous'' of the stability the job offered.

She said: ''I remember how beautiful it was - really cool, low-key - and ​[Celine's] dressing room was great.

''I was actually jealous, like, 'Oh, my gosh, she gets to be in one place all the time.' Everything clicked: To have your children and your family and that way of life, it just makes sense to have everything in one place.''

Despite enjoying her Las Vegas residency, Britney has insisted it's not her ''full priority'' to record new music and instead wants to spend time with her sons Sean, nine, and Jayden, eight, who she has with her former husband Kevin Federline.

She told Billboard magazine: ''I'm gonna do [a new album] slowly but surely.

''There's a lot going on with my kids and schools and, you know, adding new sports and stuff like that. I'm gonna try to do my best to do an amazing album, but it's not my full priority right now.