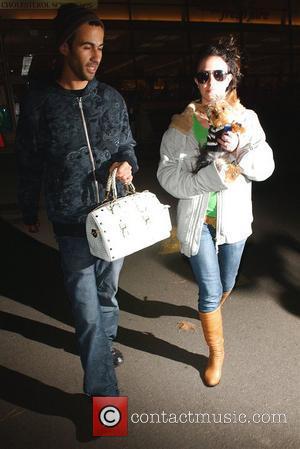 Britney Spears boasts of her sexual prowess in her new documentary BRITNEY AND KEVIN: CHAOTIC.

The show, which debuted in America last night (17MAY05), begins before the singer met and began dating husband Kevin Federline and documents the beginning of their relationship.

And Spears doesn't hold back - sharing with viewers the candid details of their bedroom antics.

Just five days after they met during her ONYX HOTEL TOUR, the pair travelled to London from Los Angeles and enjoyed a saucy stay in a hotel there.

She then tells a make-up artist, "I've had sex three times today."