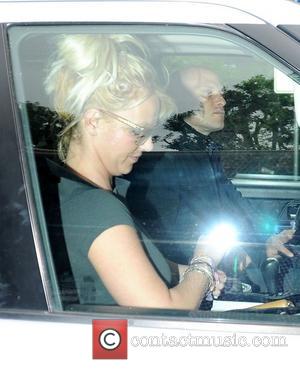 Picture: Britney Spears with her hair tousled back, is driven away after a shopping spree in West Hollywood Los Angeles, California - 15.11.12,

Anyway, Arin Ray was booted off the show, so, there you go.

Watch his performance of 'Hero' below - should he have been eliminated?