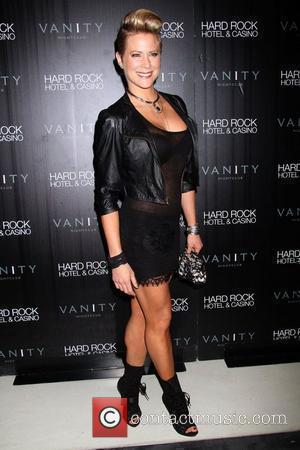 Actress Brittany Daniel has compared her emotional return to the set of Tv series The Game to a "hot date", following a two-year absence as she secretly battled cancer.

The 38 year old recently revealed she had been diagnosed with stage four non-Hodgkin's lymphoma in 2011, and underwent six months of chemotherapy and 18 months in recovery.

Now cancer-free, Daniel has returned to her starring role on the drama series, and tells U.S. breakfast show Big Morning Buzz that the first day back on set was one full of intense emotions.

She explains, "It was surreal. It kinda felt like a hot date. I was excited, I was nervous. I was like, 'Am I going to remember this character's voice?' The minute I started speaking my character's lines, I was like, 'Oh yeah, I know this girl'.

"And the cast was so welcoming to me. It just felt like coming home. It was such a supportive atmosphere, it was amazing."

Daniel goes on to thank her castmates and bosses at America's Bet Network for helping her to keep her health crisis a secret.

She adds, "My cast and Bet, they kept it private for two years. They knew this was a time I just needed to get through it. And now I got to a place where I just felt like I needed to share it. It feels like a final completion to my healing - to be able to share this and to be able to help other people." 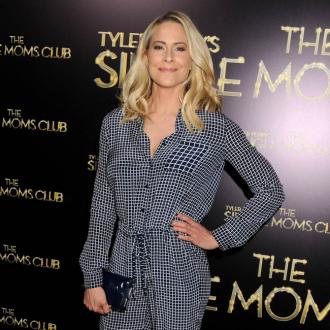